Insects and Rodents In Various Regions of the Country 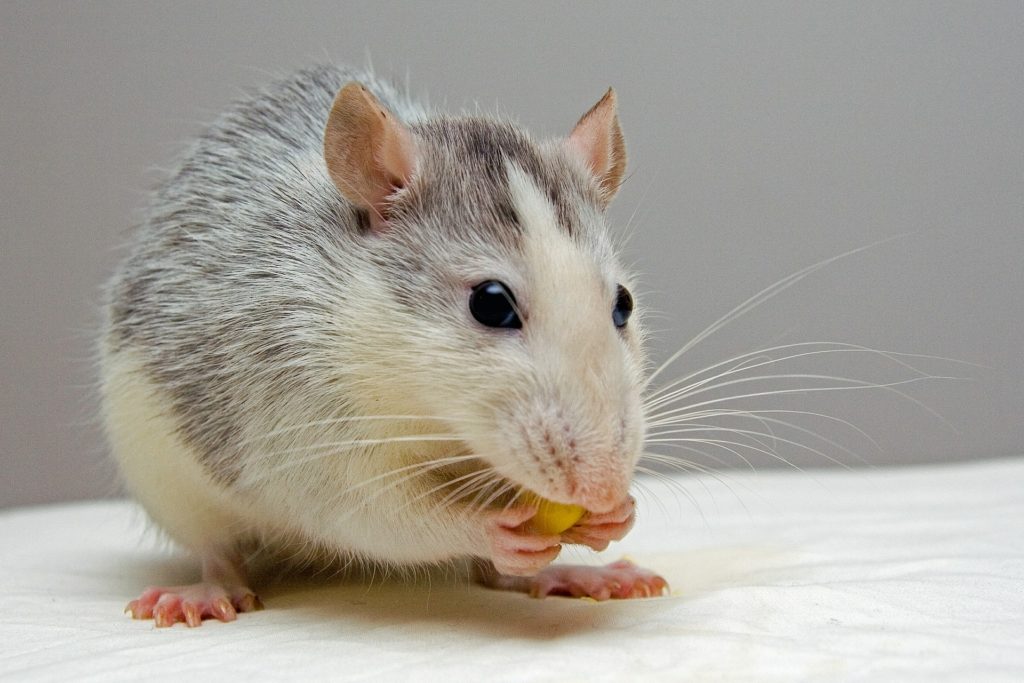 Insects and Rodents In Various Regions of the Country

Every region of the country is inhabited with rodents, insects and other vermin, many of which can cause significant damage to homes if not eradicated. Some can spread disease and be dangerous or even deadly to humans and pets.

Pest inspections are usually conducted independently of whole house inspections, but home inspectors should be familiar with the types of pests in their area that can cause property damage. Even though a home inspection doesn’t normally include pest inspections, it’s a good idea for inspectors to know the signs of pests so he or she can inform the client of their presence. The more information an inspector can offer clients, the more valuable his or her services.

Termites, which can cause serious structural damage to homes, are found in virtually every state in the U.S. There are also other types of pests typically found in homes that vary by different regions of the country. Here’s an overview of the rodents and insects and the damage they cause that home inspectors are most likely to come across in these parts of the country:

The Northeast region includes the states of Connecticut, Maine, Massachusetts, New Hampshire, Rhode Island, Vermont, New Jersey, New York and Pennsylvania. The most common household pests found in this part of the country are:

The states of Indiana, Michigan, Ohio, Wisconsin, Iowa, Kansas, Minnesota, Missouri, Nebraska, North Dakota, and South Dakota are collectively referred to as the Midwest. As with the Northeast, rats, mice and bed bugs are among the most common household pests. Spiders, which enter homes through tiny cracks in foundations, are another species of insect commonly found throughout the Midwest. Although some spiders are poisonous, they generally don’t harm humans unless they feel threatened. Spiders are generally considered to be helpful. If possible, spiders should be moved outdoors, where they’ll devour other insects and keep them from entering the home.

The states of Delaware, Florida, Georgia, Maryland, the Carolinas, Virginia and West Virginia, the District of Columbia, Alabama, Kentucky, Mississippi, Tennessee, Arkansas, Louisiana, Oklahoma and Texas make up the South. Here are some of the region’s more common household pests:

The Western region of the U.S. is made up of Arizona, Colorado, Idaho, Montana, New Mexico, Utah, Wyoming, Alaska, California, Hawaii, Oregon and Washington. The household pests found in various parts of this vast region of the country include spiders, ants, bed bugs, field mice, deer mice, roof rats and Norway rats. Other insects commonly found in the West include disease-spreading fleas and wasps with their painful and, in some rare cases, even deadly stings.

Many of today’s home inspectors include infrared cameras as a part of their inspection toolkits. There are also thermal imaging devices available today that can be attached to mobile phones or tablets. Used to detect hot and cold spots within a building, infrared cameras can sometimes spot the presence of pests. Being mammals, rodents radiate body heat. Thermal imaging will often reveal families of rats, mice or other rodents living within the walls, basement, attic or other areas of the home.

Since damp areas are normally cooler than other parts of the house, thermal imaging will also usually show the presence of moisture, which can indicate colonies of mosquitoes or other insects.

Whether or not a thermal imaging camera is used during the course of a home inspection, it’s a good idea for inspectors to be on the lookout for signs of pests. The presence of insects and rodents can cause or be signs of serious property damage, as well as pose a health threat to a home’s occupants. Although pest inspections generally aren’t a part of a home inspection, making the client aware of your findings will allow him or her to decide whether a pest inspection is needed.

Becoming a certified home inspector is fast, convenient and affordable when you choose Inspection Certification Associates’ online Home Inspection Training and Certification program. For more information, contact us online or call us at 888-374-4096. If you’re already considering a career as a home inspector, ICA makes it easy to get started. Just fill out the brief enrollment form and we’ll send you an email with a link to the program. You’ll soon be on your way to an exciting and rewarding new career as an ICA certified home inspector!

The post Insects and Rodents In Various Regions of the Country appeared first on Home Inspection Training & Certification Online.