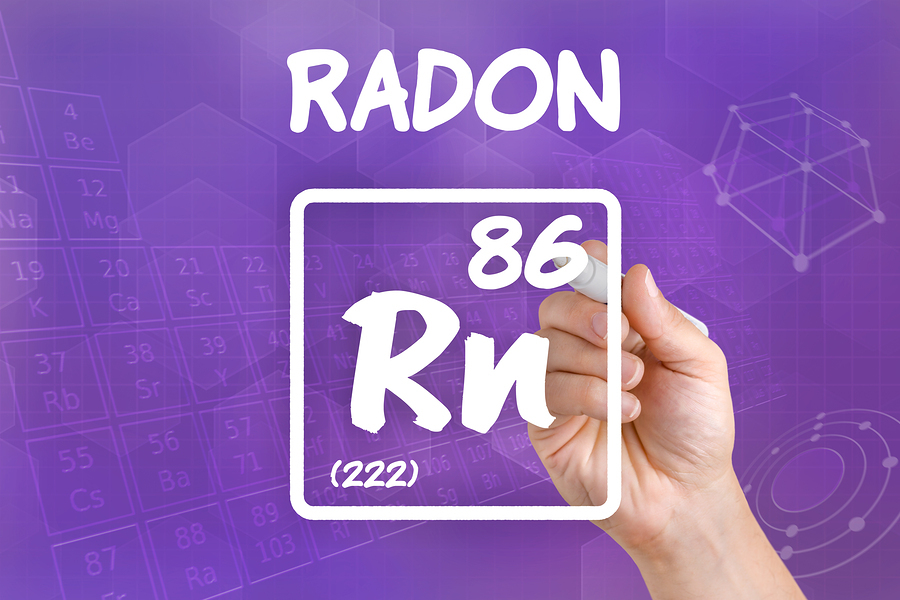 What most people don’t know about Radon could fill a chemistry textbook.

What’s odorless, colorless and causes nearly a quarter of all lung cancer deaths in the United States each year? Radon gas. This not-so-noble Noble Gas is so risky because homeowners can live with it every day and never know that it’s there.

What Radon Awareness is So Important

Anyone who has ever smelled a natural gas leak can instantly identity the distinctive odor. Not so with radon, even though it’s present at levels higher than 4 pCi/L in one out of every three homes in the seven states checked by the EPA. That’s according to Radon.com But Radon can be

Unlike other hazards such as lead paint and asbestos, the age of the home is no indicator. Neither is the location. Any home in any state could test positive for Radon. And as a comparison, Radon.com says that a child who spends 8 hours every school day in a building with levels at 4 pCi/l receives “10 times more radiation than the Nuclear Regulatory Commissions allows at the edge of a nuclear power plant.”

But the News isn’t All Bad

What good could come of Radon awareness, aside from a buyer opting out of committing to a house that’s virtually radioactive? Radon mitigation is real, and it works. It can be an expensive system to install, but it can also help buyers purchase with more confidence. And if a seller wants to make that investment, it could mean the difference between selling the house and not.

Mitigation isn’t just one system. The Minnesota Department of Health says there are suction systems that work in a few different ways, and there’s also ventilation, sealing, pressurization, and heat recovery ventilation. The right system for a house with dangerous Radon levels depends on the house and where the Radon is entering the structure. 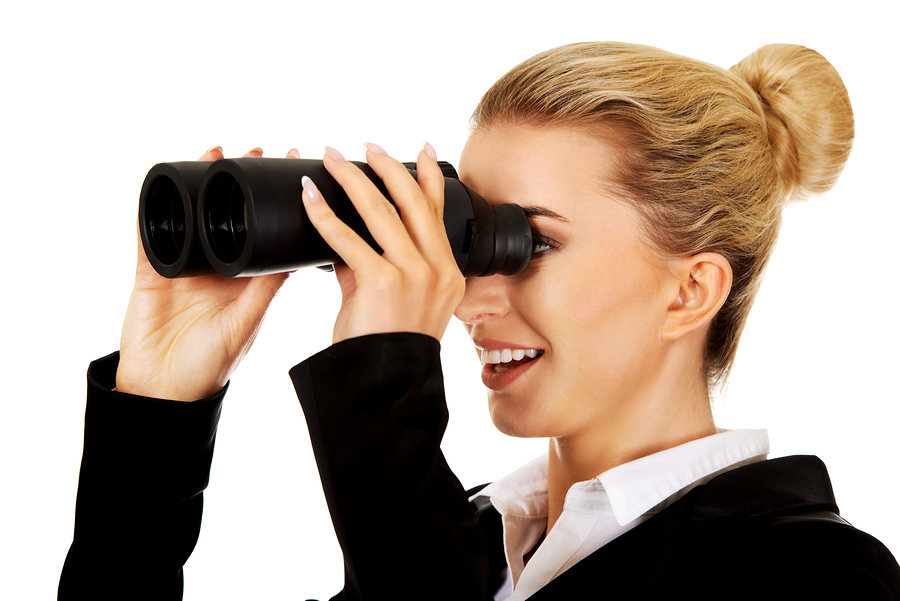 Customers relate to defects that they can see; that’s why Radon education is so important.

Radon is radioactive and found in the soil in every state. It’s a known carcinogen, and the effects can take years to develop.

Radon awareness can save lives. It’s not obvious the way that other home defects are, but the results can be infinitely more destructive.

You can learn more about radon and how to have your home tested here.